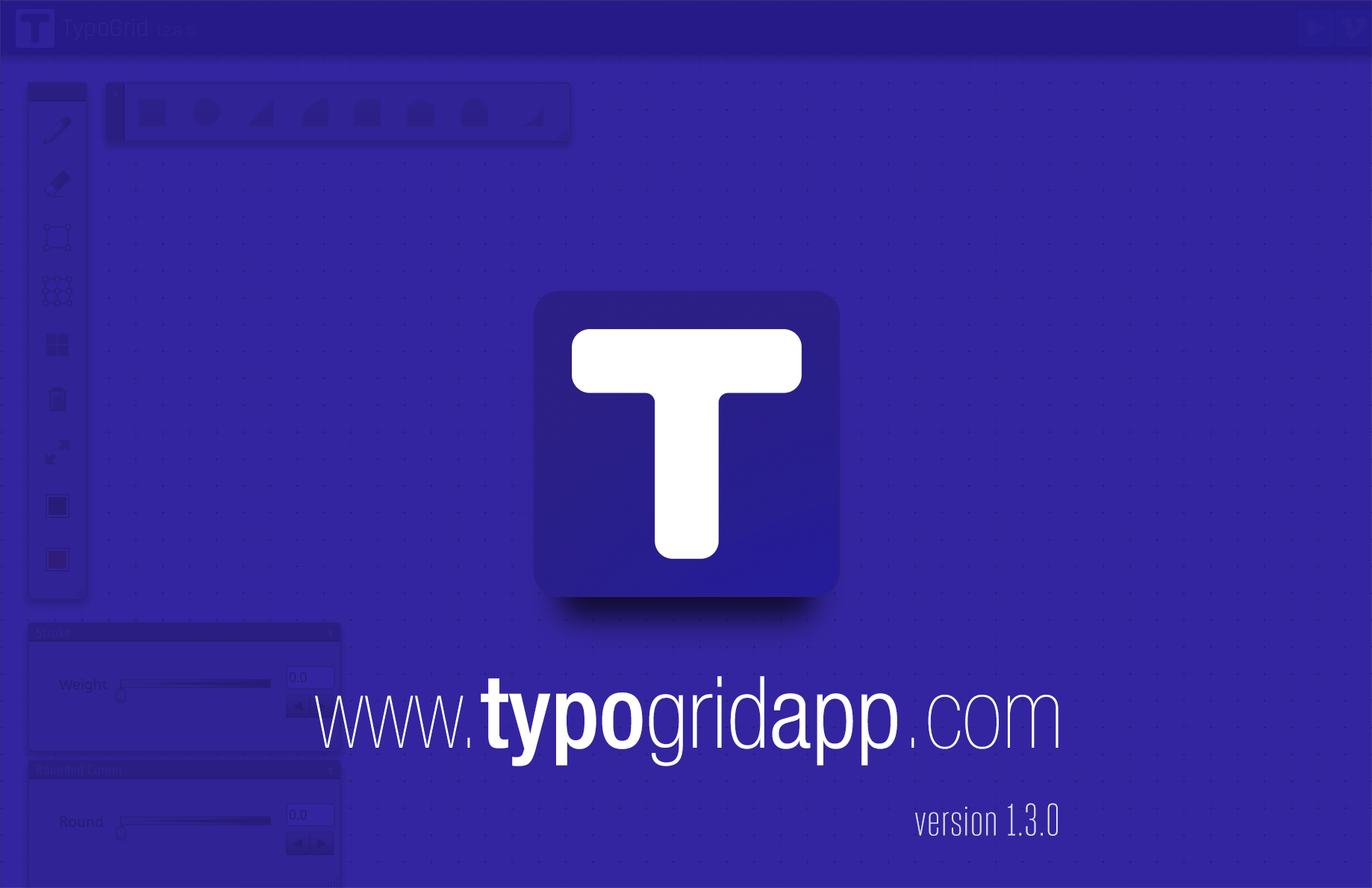 In 2012, I developed the first version of this web application under “Square Kufi / Kufi Murabba” name. The concept of the app was to help users to create one kind of arabic calligraphy which is Square Kufi using pen and eraser tools.

Square Kufic is one of the oldest calligraphy style in the arabic heritage. It appeared from the thirteenth century on coins, tile work and elsewhere in Iraq, Turkey & Iran. In today’s world, it is used for logotypes by some designers and typographers of both, the Arab world as well as globally.
TypoGrid App
At the end of 2014, and after feedback and further development of my vision, I developed a lot of concepts to created an advanced and smart tool for typographers and graphic designers which would help them to create typography letters and pixel arts based on the grids system, in a much more faster way. Thus, this web application has now emerged as something more than a tool to create Kufi arabic calligraphy – it has become a Typogrid.

Technical Features:
– User-friendly interface
– Export as SVG (as vector for Adobe Illustrator) and PNG (as an image for Adobe Photoshop)
– Import SVG files
– Compatible on iPad, Tablets and smart phones